The push for barefoot running is gaining more and more emphasis for todays athletes.  And there appears little that can be argued against the concept – afterall running shoes are a recent concept that has been monopolised by some of the biggest brand names in the world.

A new book “The Complete Idiot’s Guide to Barefoot Running” by Dr Craig Richards rates Vibram Five Fingers as 10/10 when it comes to minimalist footwear.

A recent study at the University of Newcastle in Australia concluded there is no scientific evidence to support claims that running shoes with elevated heel crash pads and elaborate anti-pronation systems prevent injuries in runners. The findings have been published in the March 2009 edition of the British Journal of Sports Medicine.

“Since the 1980s, distance running shoes with thick, heavily cushioned heels and features to control how much the heel rolls in, have been consistently recommended to runners who want to avoid injury,” Dr. Craig Richards, one of the researchers, said in a press release announcing the results of the study. “We did not identify a single study that has attempted to measure the effect of this shoe type on either injury rates or performance. This means there is no scientific evidence that [those shoes] provide any benefit to distance runners.”

Caleb Wegner writing in “Run For your Life Magazine”  in 2006 and Michael Warburton, a Queensland Physiotherapist, wrote in Sportscience 2001 about the benefits of barefoot running. Now there is a growing body of eveidence to support this concept. 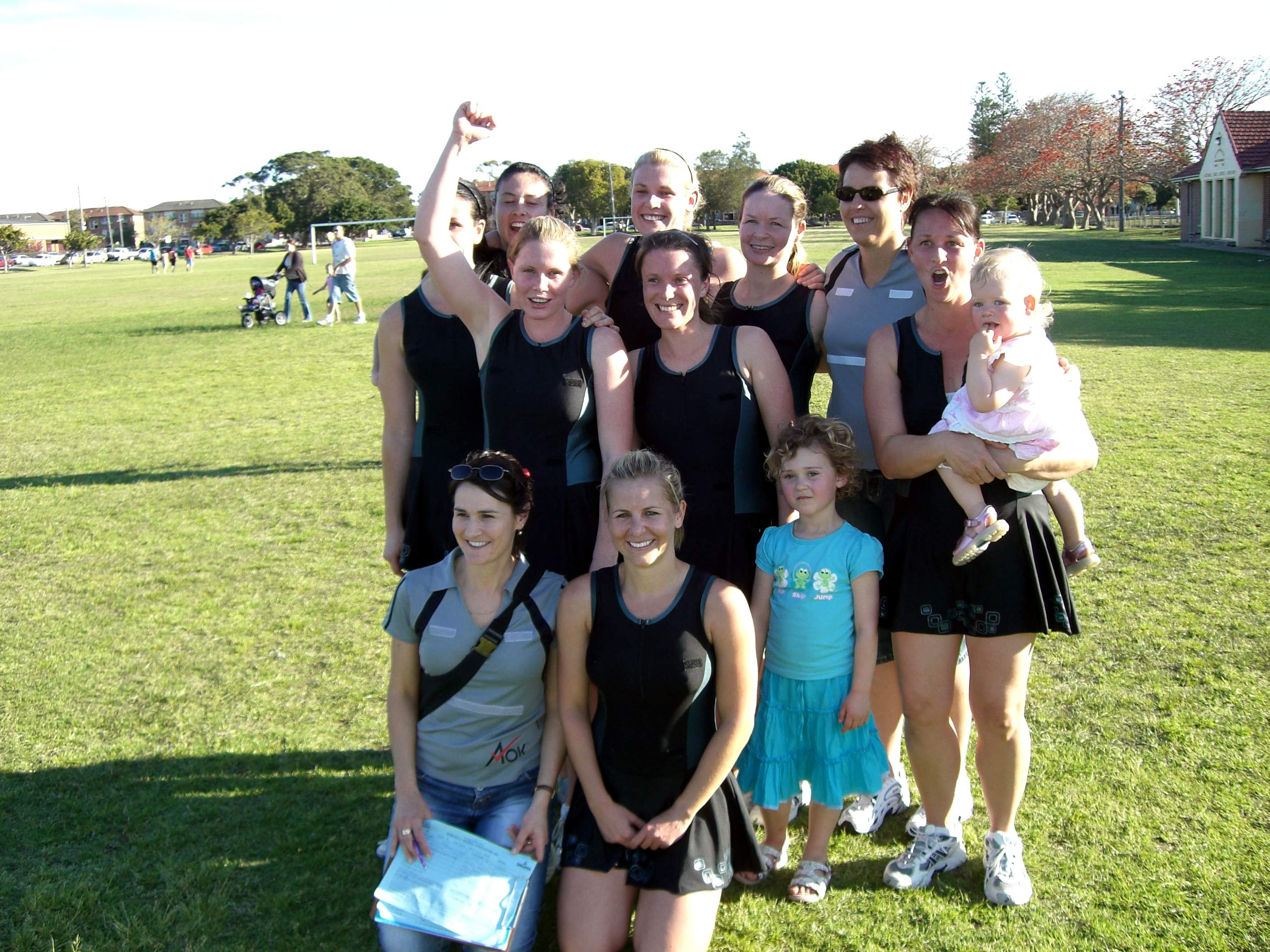