Dr Michael Wilkinson found that when runners who always wear shoes run barefoot they immediately alter their gait to that characteristic of habitual barefoot runners, and also use less oxygen during barefoot running compared to running with shoes at the same speed, creating greater ‘running economy’.

Habitual barefoot runners have a distinctive running gait – using mid-foot landings, shorter strides, faster stride rates, and less time in contact with the ground. They also hit the ground with lower impact than runners who land on the rear foot in trainers. This cushions the force of landing, avoiding the discomfort associated with striking the ground heel-first common in runners who wear shoes.

In the study, a mix of recreational and highly trained runners participated in a six-minute moderate running task both barefoot and in shoes on separate days. During the runs, oxygen uptake was measured to assess energy expenditure and gait was analysed using digitalised video footage. It was found that the runners reduced their stride length and ground contact time, increased their stride rate and, on average, used less oxygen during barefoot running compared to shod running at the same speed, indicating greater economy, resulting in a six percent improvement in running economy.

Dr Wilkinson adds: “There’s a difference between shod and barefoot running gaits that comes about from feeling the ground. The sensory feedback when running barefoot encourages runners to put their feet down more gently. We also saw a significant saving in energy from taking off running shoes and mechanical differences in the foot strike pattern, with those who usually strike the ground with their heel first when they run with shoes, altering their pattern and striking the ground with the more cushioned mid-foot instead when barefoot.”

Previous studies have found that populations who habitually run barefoot report a low prevalence of lower-limb injury, suggesting that plantar-sensory feedback (being able to feel the nature of the terrain and adjust the force your feet apply to the ground) plays an important role in safe running. 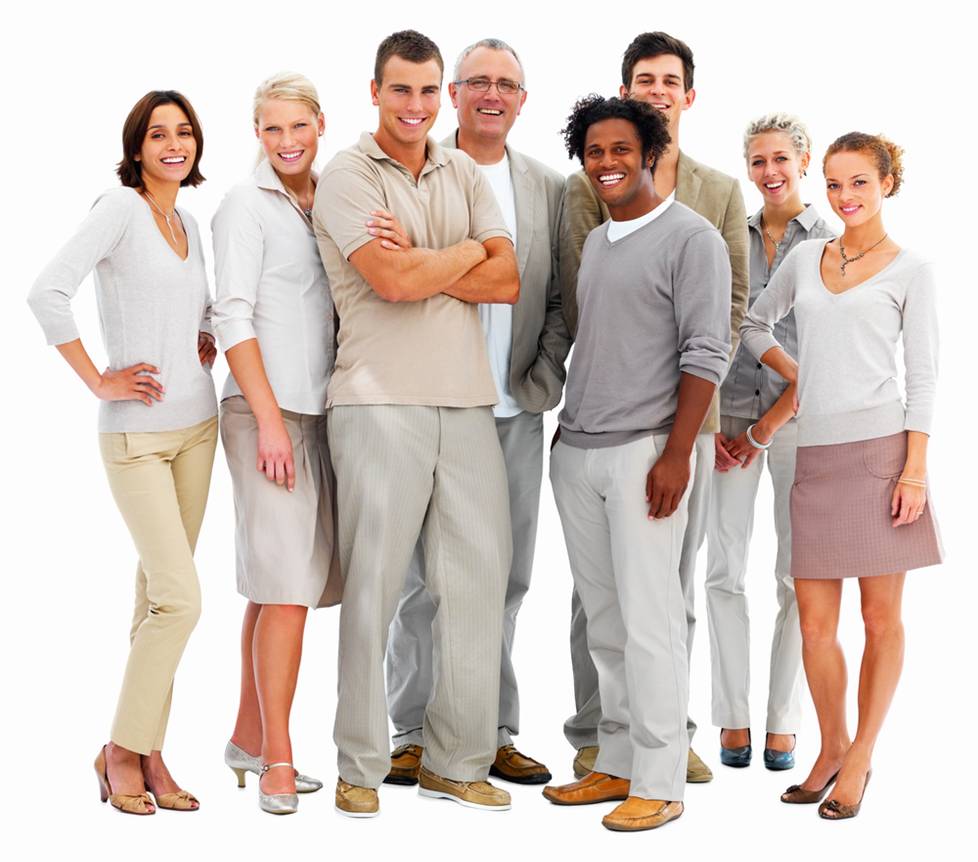 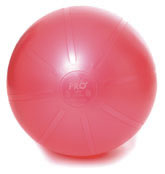 No Phthalates in AOK Balls and Discs 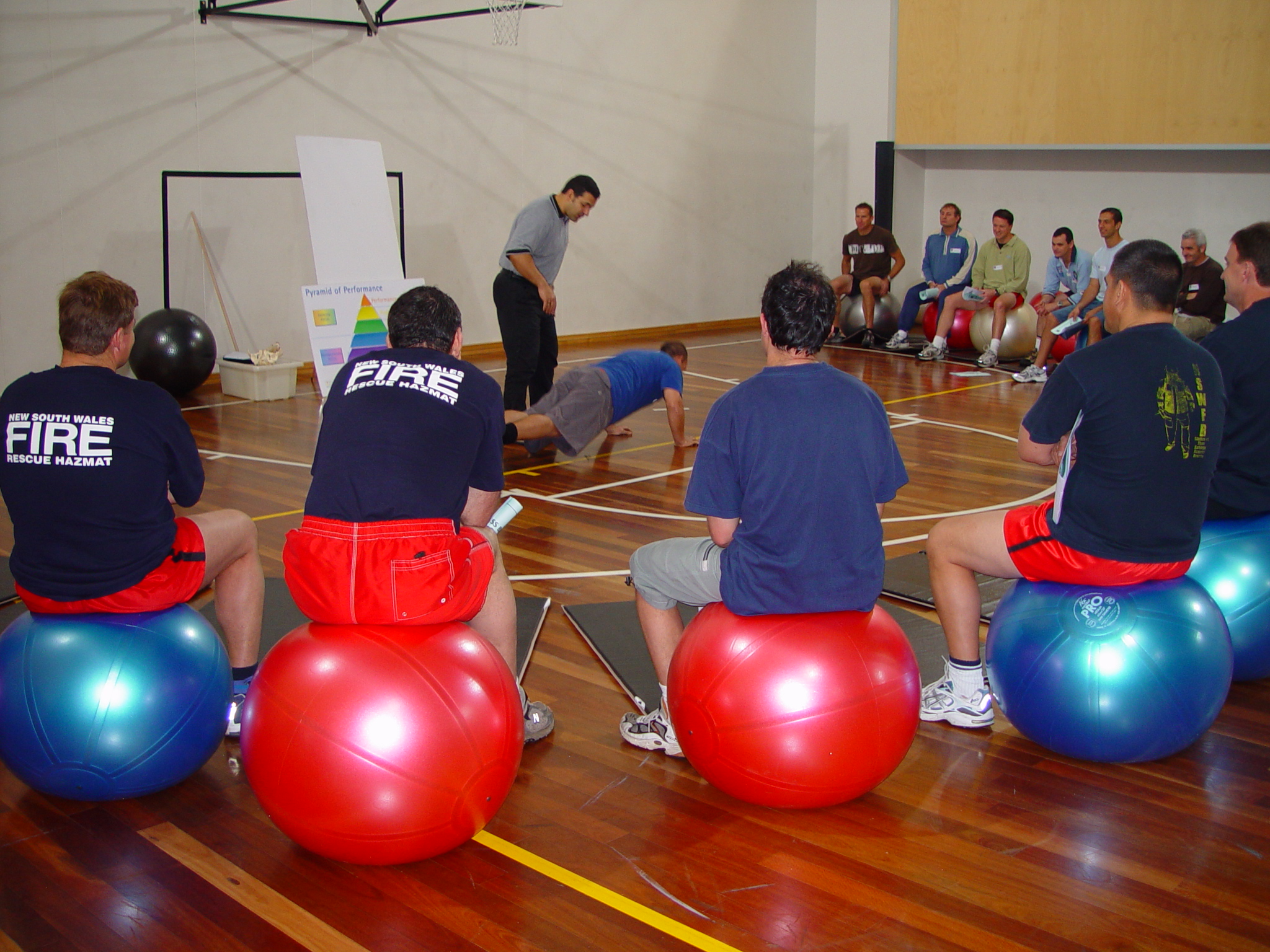 Swiss Ball Safety in Your Gym