Obese children show greater exposure than non-obese children to a phthalate, a chemical used to soften plastics in some children’s toys and many household products, according to a new study, which found that the obesity risk increases according to the level of the chemical found in the bloodstream. The chemical, di-ethylhexyl phthalate (DEHP), is a common type of phthalate, a group of industrial chemicals that are suspected endocrine disruptors, or hormone-altering agents.

Five times the risk
In the study, children with the highest DEHP levels had nearly five times the odds of being obese compared with children who had the lowest DEHP levels, study co-author Mi Jung Park, MD, PhD, said. “Although this study cannot prove causality between childhood obesity and phthalate exposure, it alerts the public to recognize the possible harm and make efforts to reduce this exposure, especially in children,” said Park, a paediatric endocrinologist in Seoul, Korea, at Sanggye Paik Hospital and professor at Inje University College of Medicine.

Phthalates are found in some dummies, plastic food packages, medical equipment and building materials such as vinyl flooring, and even in nonplastic personal care products, including soap, shampoo and nail polish. Prior research has shown that phthalates may change gene expression associated with fat metabolism, but this is the first to have found a possible connection with childhood obesity, independent of factors such as the child’s level of physical activity or daily calorie intake.

This Nature & Health natural health news item was sourced from materials supplied by The Endocrine Society.

AOK products, after rigorous testing and product development, are now classed as Phthalate Free.  Independent tests for the 7 most key Phthalates  show our products to contain less than 0.1% in total – In fact they could not be detected at all in most tests.

This keeps well and truly ahead of the European requirements and of the Australian requirements of a limit of only 10% DEHP.  It also complies completely with the strictest piece of legislation in the world – the California Proposition 65 (which has banned over 550 chemicals).

AOK truly leads the way in the best swiss balls (mediball, duraball & Maxball) and exercise products in the world. 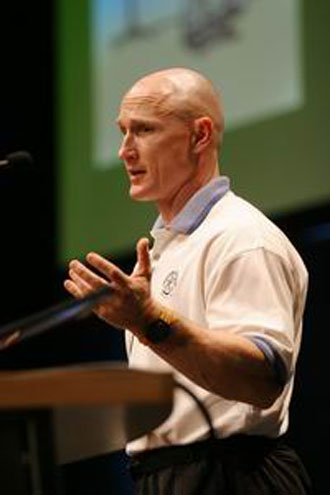 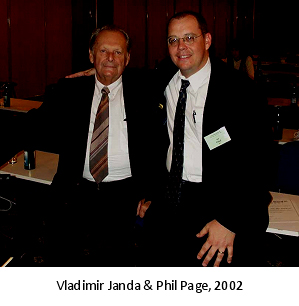 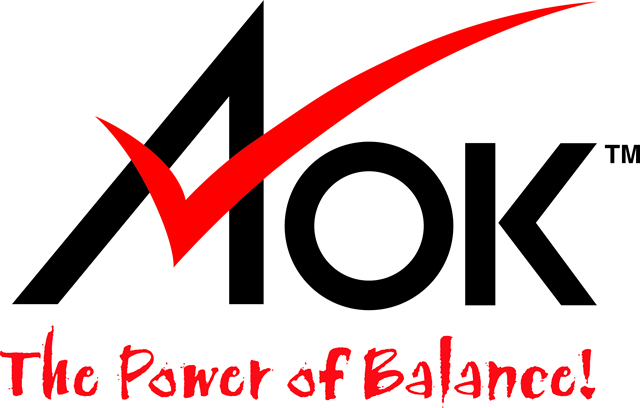