Who is Paul Chek?

Paul Chek is a internationally-renowned expert in the fields of corrective and high-performance exercise kinesiology. For over twenty-five years, Paul’s unique, holistic approach to treatment and education has changed the lives of countless people worldwide, many of his clients, his students and their clients. By treating the body as a whole system and finding the root cause of a problem, Paul has been successful where traditional approaches have consistently failed. Paul is the founder of the C.H.E.K (Corrective Holistic Exercise Kinesiology) Institute, based in California, USA.  The Institute provides a valuable resource for both practitioners and the general public looking for highly trained therapists to assist them – via CHEK Connect.

Paul has visited Australia many times and has had a profound impact – directly and indirectly – on the way people exercise and rehabilitate them selves or others. I have known Paul for about 12 years and have watched him battle many adversaries as he established his business and endeavoured to get health practitioners to think about their work differently.  This is the true impact of Paul – he challenged many ideas and forced practitioners and movement scientists to dig deeply to argue against his philosophies.  Many of you will remember the great debates with Mel Siff (deceased).  Keep up with what Paul is doing on his Blog.

Paul is a sought after presenter and has consulted for organizations such as the Chicago Bulls, Australia’s Canberra Raiders, New Zealand’s Auckland Blues, the US Air Force Academy and other elite organizations. His information is not only cutting-edge, but also very applicable. Participants leave his classes with information they can use and achieve results with right away. Paul was the keynote speaker for the NZ Musculoskeletal Conference in 1998, presented at the 6th European PGA Teaching and Coaching Convention in 2003, the World Junior Golf Convention in 2006 and the NUCCA Convention in 2010.

He has received numerous speaking awards such as Best Male Presenter by ECA World Fitness members in 2004, Most Controversial Speaker by Can-Fit-Pro in 2004, Speciality Presenter of the Year in 2007 at Can-Fit-Pro and was rated number one speaker by participants at the 1998 IHRSA conference. In 2005 Paul was presented with a Lifetime Achievement award by SWIS, The Society of Weight-Training Specialists.

Paul has produced over 60 DVDs and 17 advanced-level home study courses designed for the fitness and clinical professional. He is a strong believer in the essential role provided by practical training and has developed four Advanced Level Training programs to provide hands-on instruction for the exercise and health industries.

The CHEK Exercise Coach program introduces fitness and exercise professionals to an integrated approach to conditioning; the C.H.E.K Practitioner Program is a two- to four-year advanced level program teaching corrective exercise and high-performance conditioning; the Golf Performance Series focuses on functional conditioning for golfers; Optimal Health and Fitness Through Practical Nutrition and Holistic Lifestyle Coaching Program contains three levels and shows how to reach optimal health from the inside out. Thousands of people worldwide have been trained in one or more of these challenging and elite level certification programs.

Editors clamor for Paul’s cutting edge articles on corrective and sports performance exercise techniques. He has provided numerous original contributions to the orthopedic rehabilitation and strengthening and conditioning fields and is a regular contributor to many publications and websites, such as Personal Training on the Net, New Zealand Fitness, On Fitness and PFP. Paul is the author of six books. One of these, The Golf Biomechanic’s Manual has been adopted for use by professional golf schools and was featured on the Golf Channel.

Paul also lives by his philosophies of exercise, diet and living life to the fullest. Paul pushes himself through an exhaustive training regime not only because he has to “walk the walk & talk the talk” but also because he truly enjoys it. Here is a video of a typical training session to “burn the cobwebs” out of his system. The clubbells he start the session with are a traditional training tool that should be in everybodies gym. Paul promoted the AOK Duraball Pro as the best training ball in the world – a reputation we have maintained for 16 years. 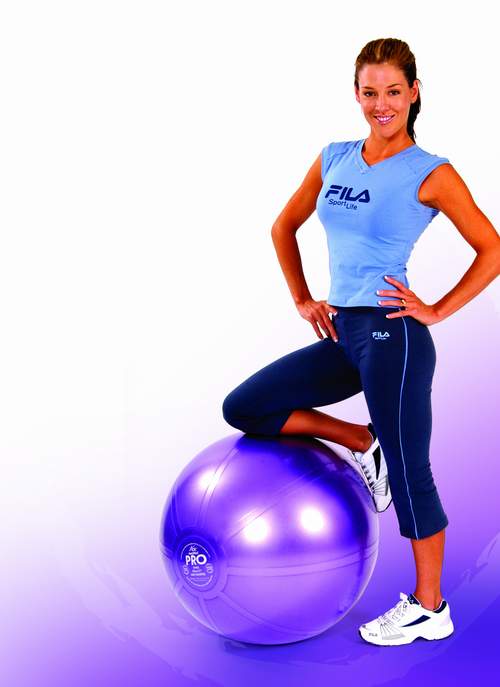 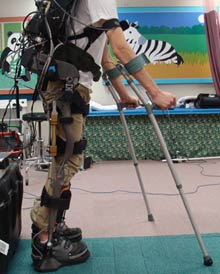 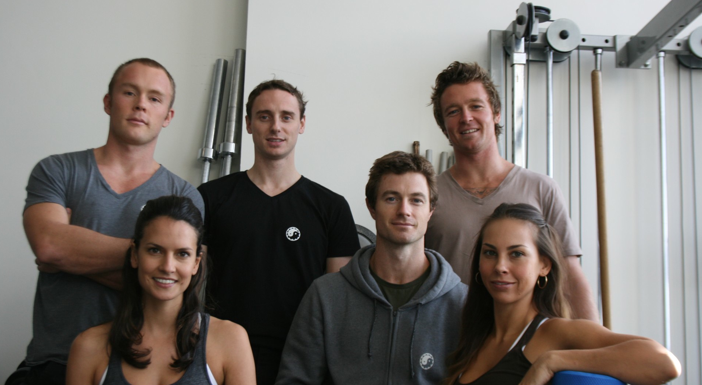